5 Takeaways from the 2017 Sync Summit 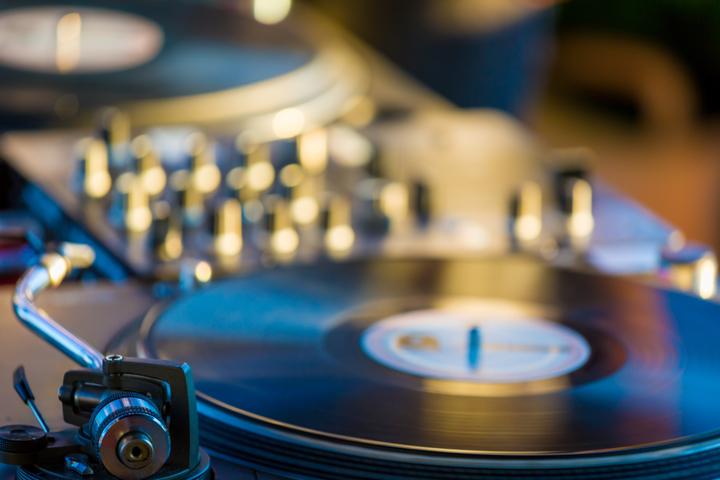 Veritonic sponsored the Sync Summit on June 12-13 at Webster Hall in New York City. The Sync Summit is an annual conference that brings together an audience of musicians, producers, music supervisors, and the people that license music for television, film and radio. The event is a unique opportunity to learn about the operational side of so-called “sync licensing”, short for the license to synchronize a piece of music with visuals or other media. 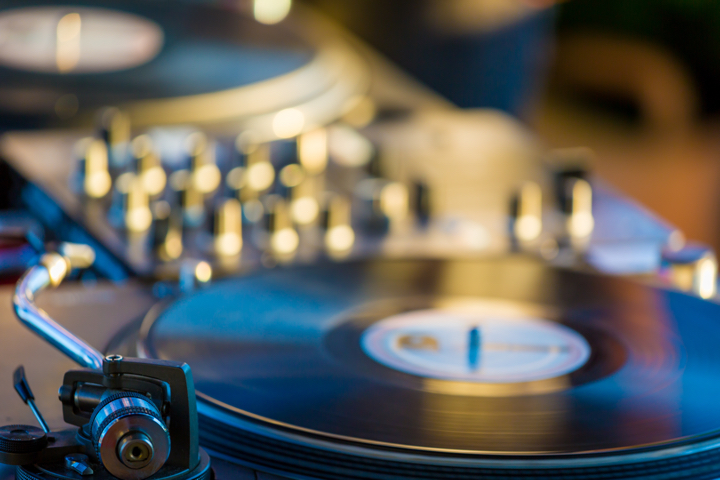 Many of the panelists were music supervisors, and the discussion revealed a lot about the challenges they face when searching for and licensing music. There was also much discussion about the best ways for artists to stand out from an increasingly crowded field of rights holders looking to license their music. Here are 5 key takeaways from the Sync Summit:

1) Getting Music Prepared to Sync is Difficult

There are three common types of difficulties that music supervisors and marketers encounter over and over again.

One of the biggest themes of the Sync Summit was rights clearance. Music supervisors often receive music that isn’t pre-cleared. The music selection process often happens at “crunch time”, and going through a time-consuming legal process to clear the rights at this point is not ideal. This legal process often entails contacting and calling several people who claim ownership of the music, which means more time is wasted figuring out rights issues than focusing on a music pitch. Pre-clearing the rights to music, and documenting those rights, is critical to a successful sync.

Music that doesn’t have metadata

Music that isn’t pre-cleared is a problem in itself, but music that is pre-cleared but isn’t labeled as such can be equally problematic. If the metadata attached to a track does not indicate whether the music is pre-cleared, supervisors are more likely to ignore music submissions (one of the key reasons supervisors often work with trusted sync agents or libraries). With a vast quantity of music sent to them daily, decision makers need to know quickly if the music in front of them is ready to use. Metadata also can (and should) include contact details, as well as genres, moods, etc. These seemingly simple items will help music supervisors discover and find an artist’s music when they’re looking for it.

Music that doesn’t have stems

A music supervisor might love a track, but doesn’t want to use all the individual components that make up the final track. For instance, what if they decide that the vocals don’t support the story or message, but they still want to use the instrumentals? In scenarios like this, having the individual files that get mixed for the master recording, called stems, is very useful. If the artist provides stems to a music supervisor, it makes it easy for them to tweak the music however needed to make it fit the ad. This also gives rights holders more bang for their buck. An artist can have the same piece of music synced multiple times because he or she can create different variations of the same track that are customized for each project.

Music Supervisors receive a ton of both solicited and unsolicited emails from artists and other music sources daily. It’s incredibly difficult for music supervisors to sift through all of these emails and tracks, and as a result, a lot of music gets buried deep in the inbox. 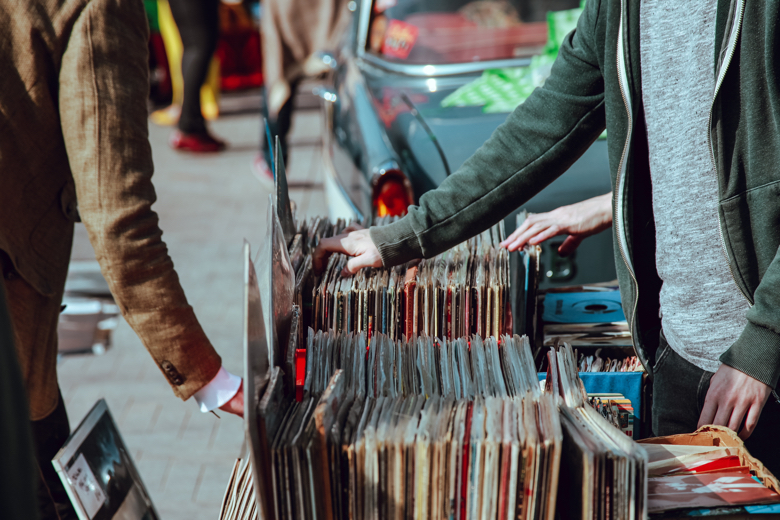 While many music supervisors want to make an effort to go back to something that piqued their interest, sometimes these good intentions don’t come to fruition and music continues to get buried under more music. For artists, this means they have to find a way to stand out in all this clutter. The music supervisors emphasized that in order to stand out, artists need to communicate with concise emails that are descriptive (make it clear what genres, moods, etc. the tracks contain, and how they’re responsive to the search the supervisor is conducting) and that contain a limited number of tracks. The more tracks they send, the more likely they will be ignored. Email itself has its own metadata -- music supervisors will use the search tool in their email to find music.

3) Budgets Continue to be Challenging

Budgeting for music continues to be a challenge. Music supervisors need to know when they can and cannot present a piece of music to a client because it might not fit the budget. For instance, they shouldn’t present a well-known artist if it risks disappointing the client if it turns out the budget is too small. Instead they try to find soundalike artists that will fit their budget.

4) The Role of Music Supervisors Is Getting More Strategic

Ward Hake from 21st Century Fox made the point that music supervisors are playing a more strategic role in content production. This can take several forms. One example is music supervisors playing a greater role in the financials and budgeting of a production, like giving feedback to producers and directors that "for episode 9, you don't need a $40K song for 10 seconds in a bar scene." He also sees more of a role for music supervisors working to translate feedback to and from creative teams to studios, using music to help tune a production: suggesting options that will maintain the director’s vision while being responsive to the studio’s feedback. Nick Felder from Coca Cola made a similar point. Coke has been noted many times for being at the forefront of using music to connect with consumers. Coke is in so many countries that a great deal of this music activation activity is decentralized. But for large global events, like the FIFA World Cup or the Olympics, Coke will begin planning 18-24 months out for “sound that will resonate globally.”

However, it wasn’t all gloom and hard work. Eric Shaw from Sony said attitudes among artists toward sync has changed dramatically over 11 years since he started. Specifically, artists and rights-holders are far more receptive to sync licenses opportunities. Where once syncing was looked down on, now it’s welcomed, and frequently a key part of the monetization strategy. That’s our wrap-up on the 2017 NYC edition of the Sync Summit!