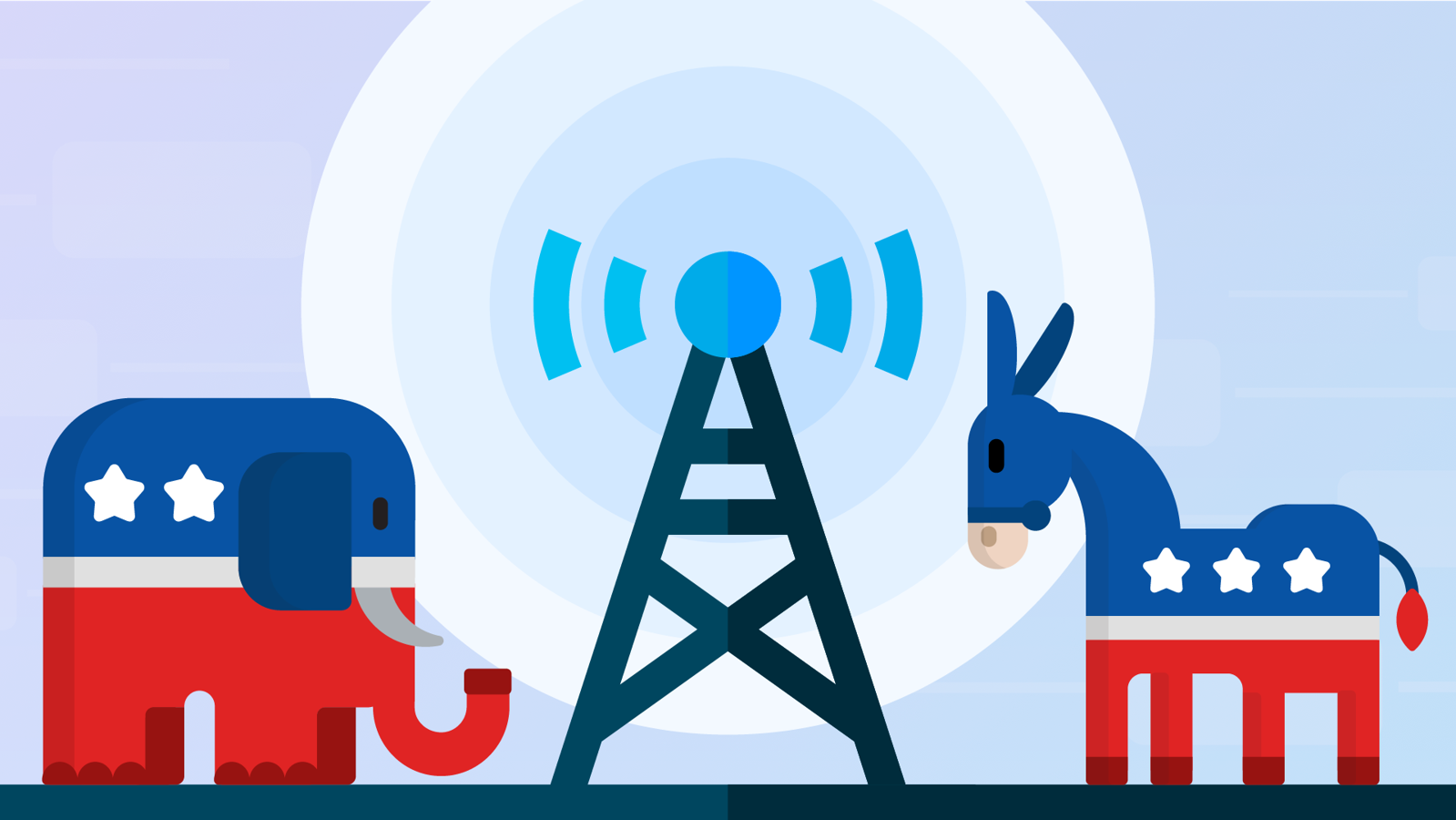 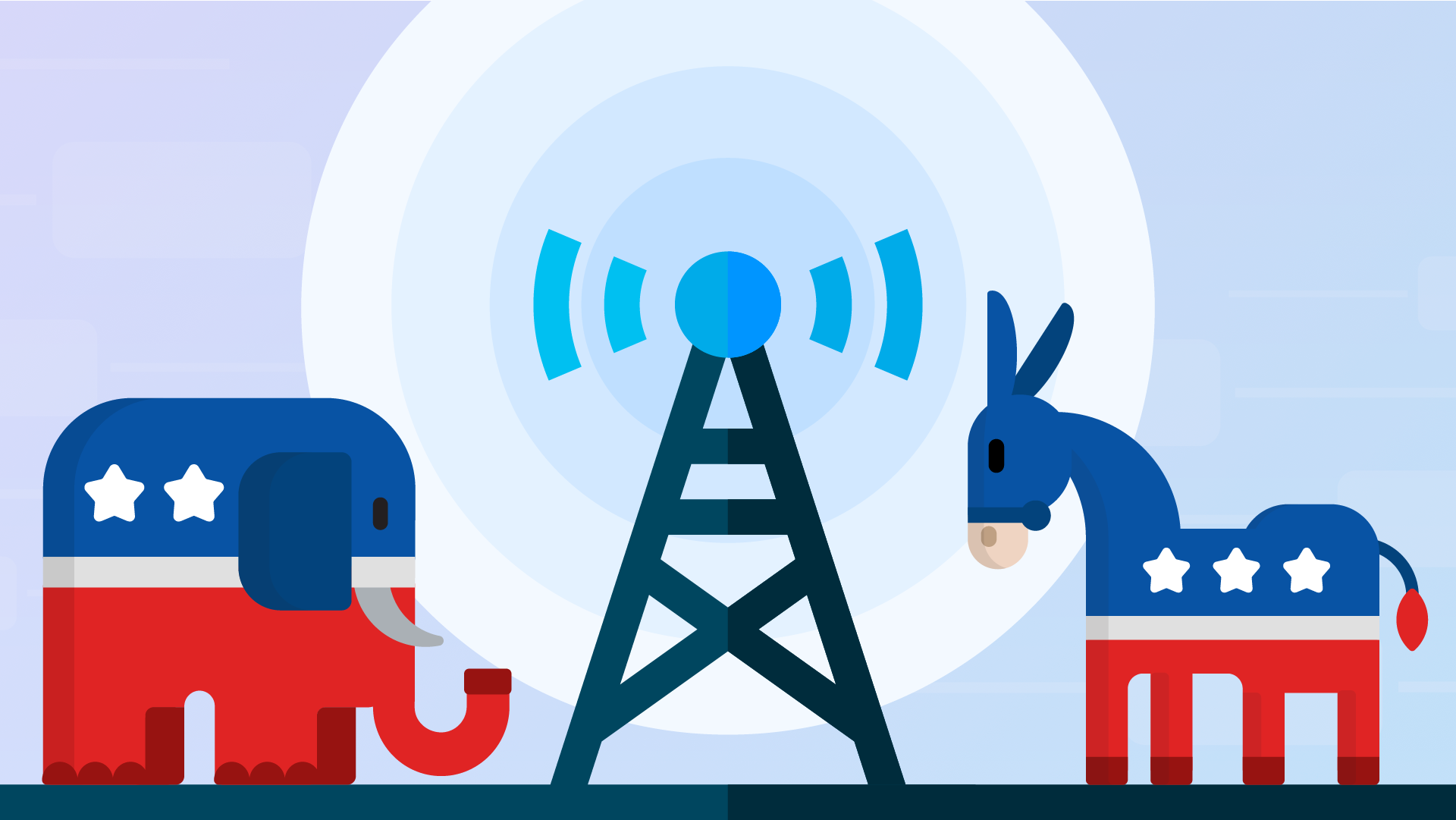 Greetings from Orlando, where team Veritonic is all over Radio Show, the industry's annual confab. As Katz radio group has begun leveraging our platform to generate ongoing research around radio’s influence on the electorate — and to create best practices for making more effective political radio spots — what better place to announce its first findings: radio has a strong ability to influence crucial swing voters in the current U.S. Senate race in Florida. The Veritonic platform identified undecided voters in the hotly-contested race between Republican nominee Rick Scott and Democratic incumbent Bill Nelson. The voters assessed political ads for their emotional appeal and ability to influence a vote. One group of panelists rated television ads from the Bill Nelson campaign. Because the Nelson campaign isn't running radio ads yet, a second group of panelists listened to the audio bed from the TV campaign as a proxy for radio spots. Listen to one of the spots here. The results were substantial.

Radio creative can deliver the same emotional impact as TV

The audio spot demonstrated an emotional impact on par with the TV spot, for example, delivering 93 percent of the impact generated from the TV spot when it came to trustworthiness — obviously a key element of political campaigns. For some emotional attributes, the impact of the pure audio spot exceeded that of TV. Voters, for example, found the radio ad to be 9 percent more inspirational than the TV spot.

Perhaps most critically, the radio spot drove the swing voters’ intent to choose Bill Nelson as effectively as the TV ad — both showed an 8 percent lift. Katz is continuing to investigate best practices for political ads and the importance of radio for the political market. Get the full research note from Katz here. To learn about how you can conduct similar studies on the Veritonic platform, contact us. [addthis tool="addthis_inline_share_toolbox"]